Filled with tahini, sugar and cinnamon, Cypriot Tahinopitta has a unique flavor which makes it perfect for breakfast pie, or anytime snack (very nutritious as well)! We would love to thank kouzina_mommalasti for sharing her recipe with us!

Dissolve the yeast in the lukewarm water, and add the sugar and oil. Add the flour, a handful at a time. Quickly knead into a floppy, flexible dough that does not stick to the hands anymore. Leave covered in a bowl for about 2 or 3 hours, to rise. As all the air will be rolled out of it later, the stretchyness of the dough is more important than the amount of air in it.

When the dough has had some time to rise, divide it into four balls. Roll out one ball at a time with plenty of flour on your surface.Dough should be a rough rectangle of “pizza thickness”.
Scatter the teaspoon of olive oil over it. Add the tahini ,the sugar, the cinnamon over the dough surface. Make sure it is generously distributed . Roll dough gently and then by holding each side twist opposite directions as much as you can .Then form a pinwheel like circle as shown in photos. 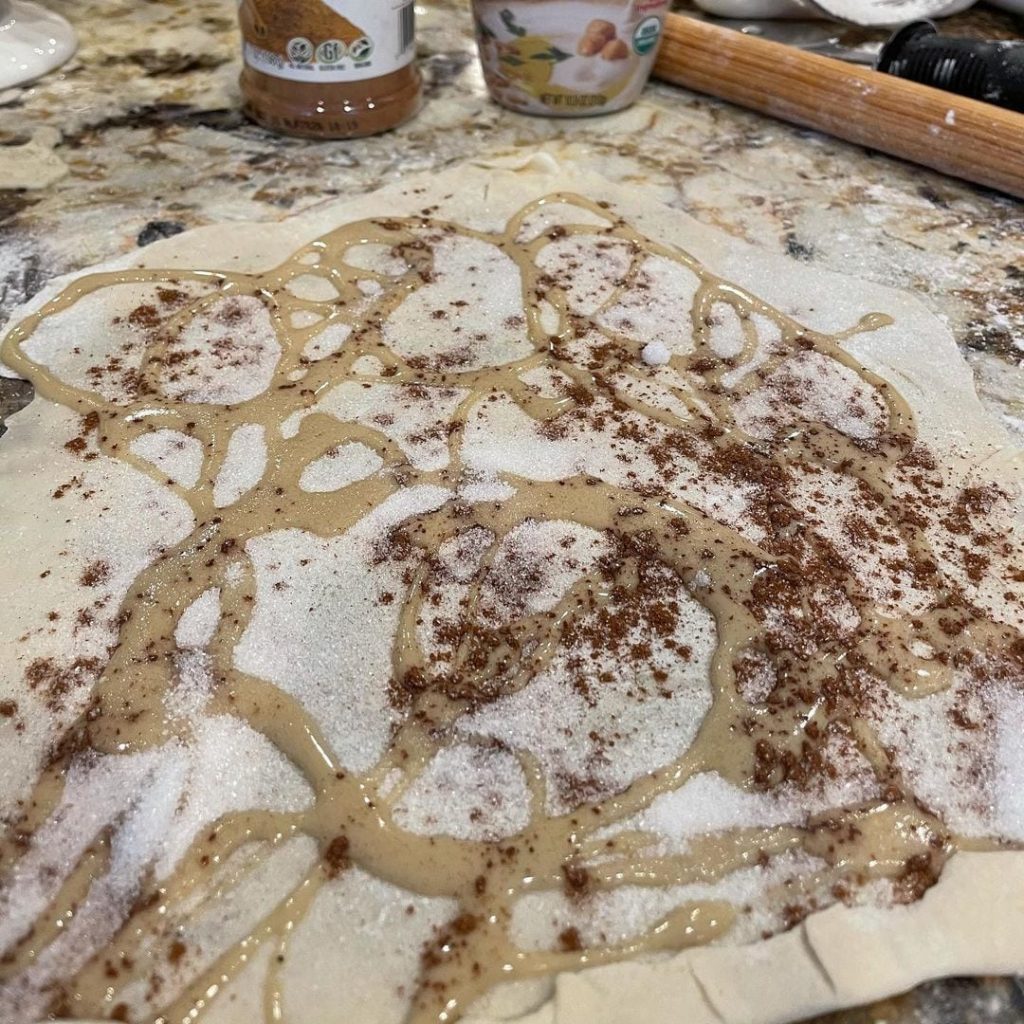 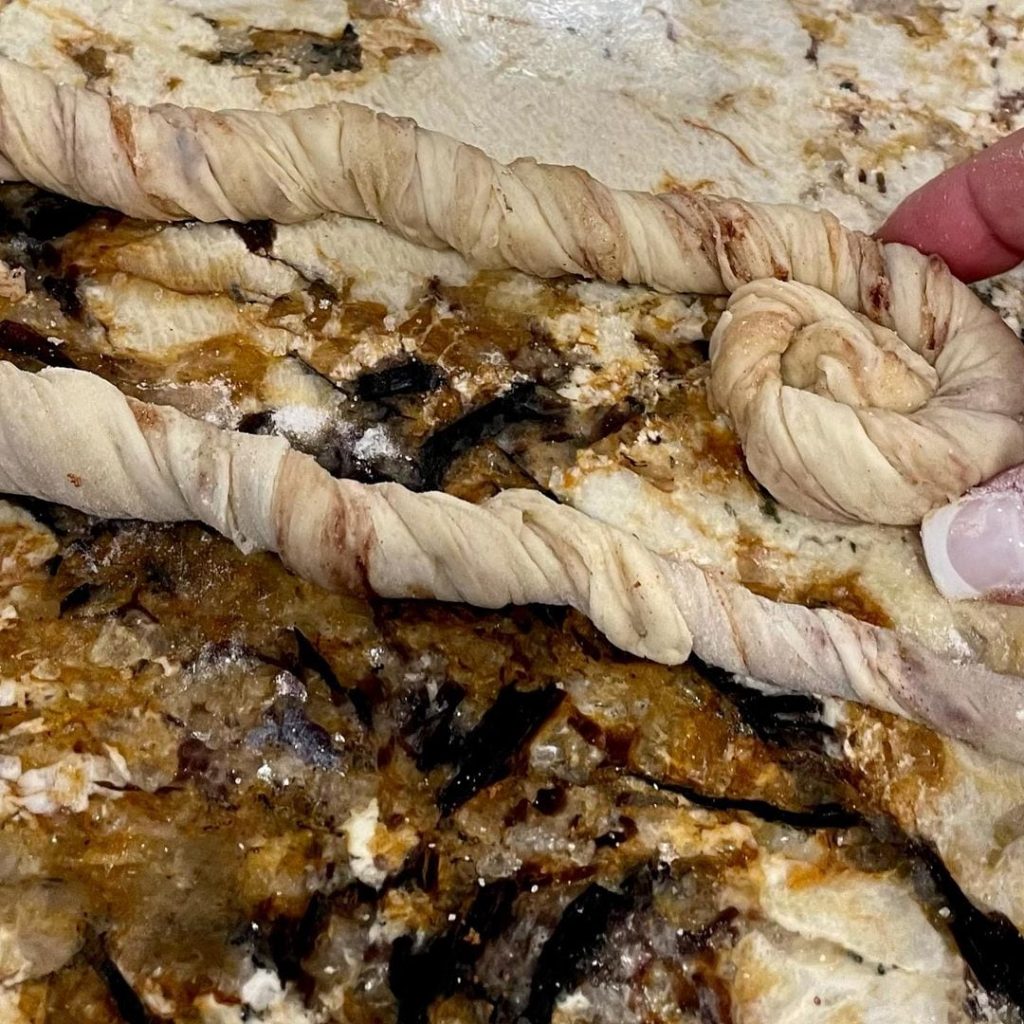 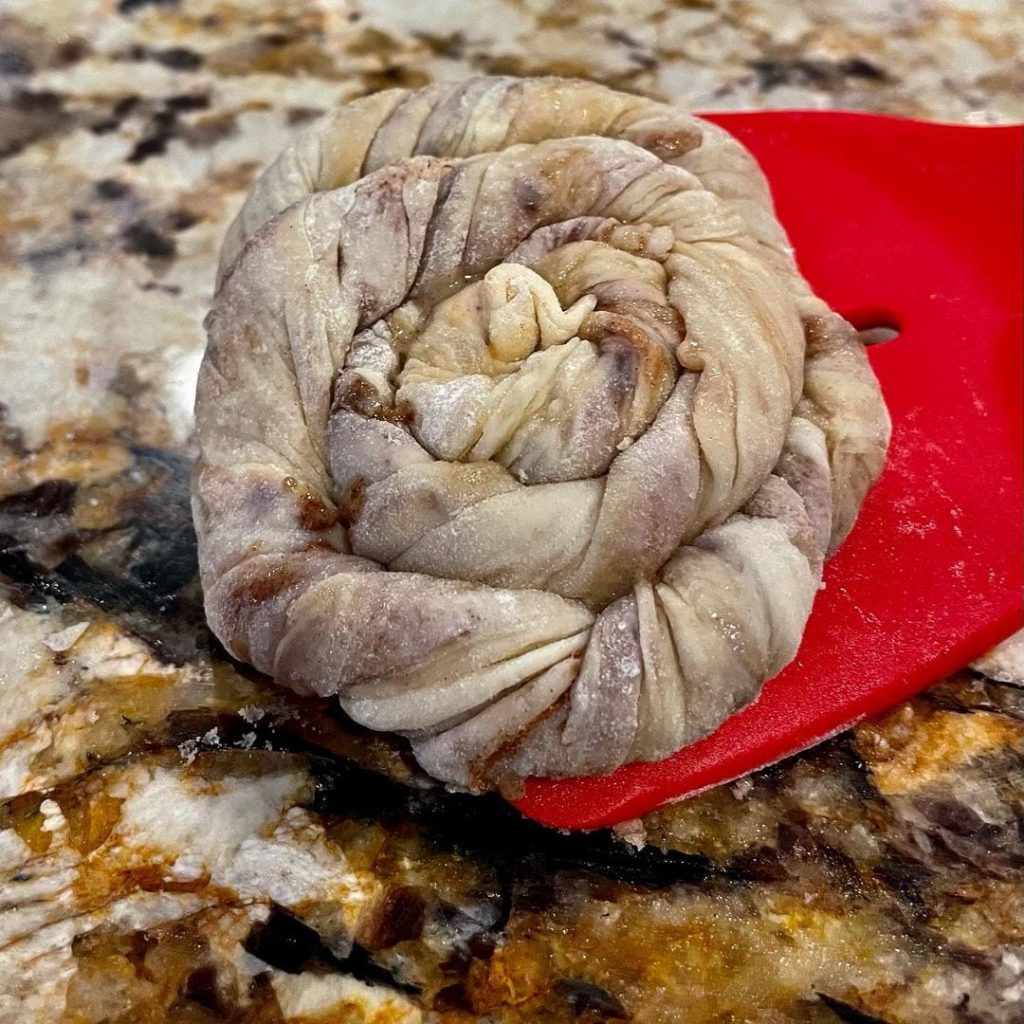 Gently press it flat with your hand, then transfer onto a parchment paper.
Bake for 8 to 10 minutes in a preheated 350’ air bake oven until golden brown. Guaranteed crispy and flaky result. 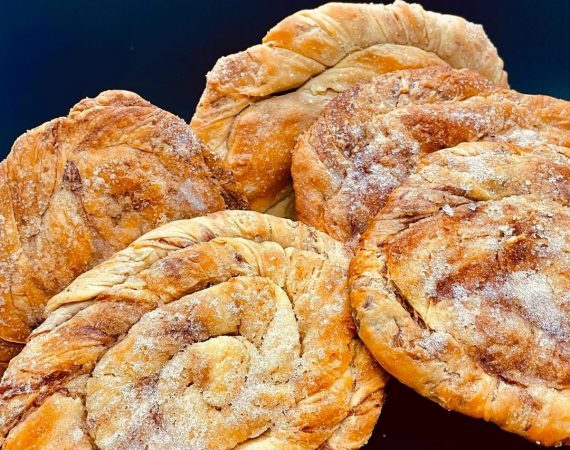 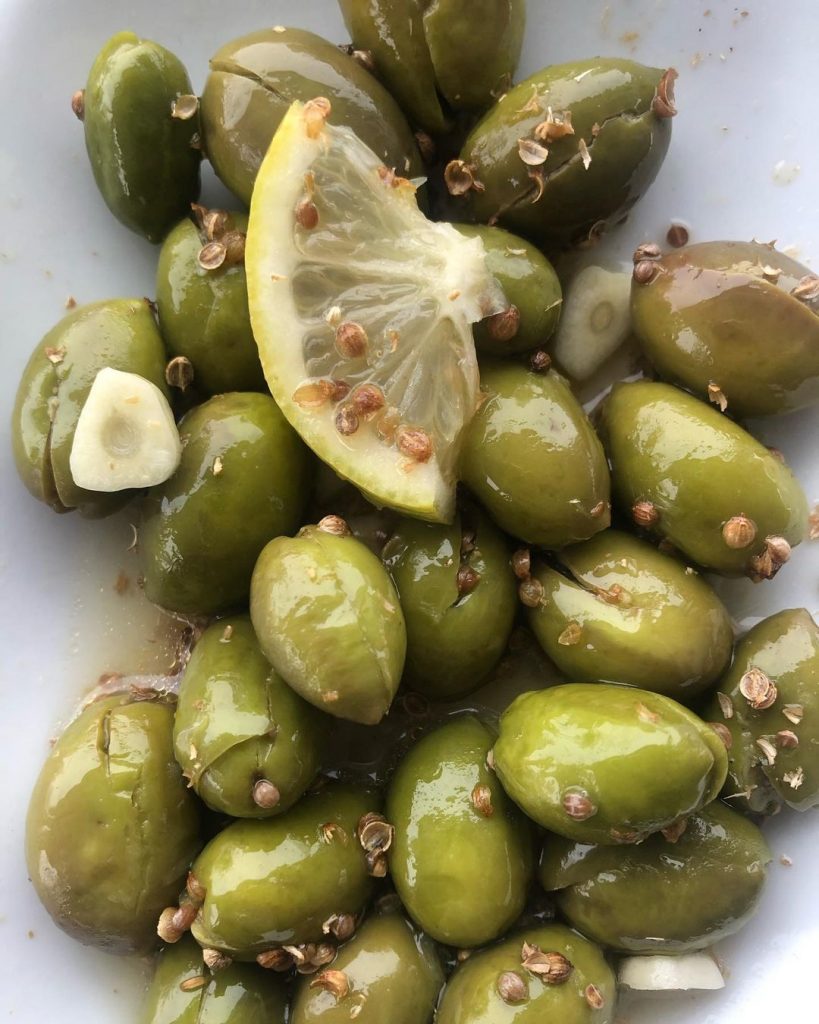 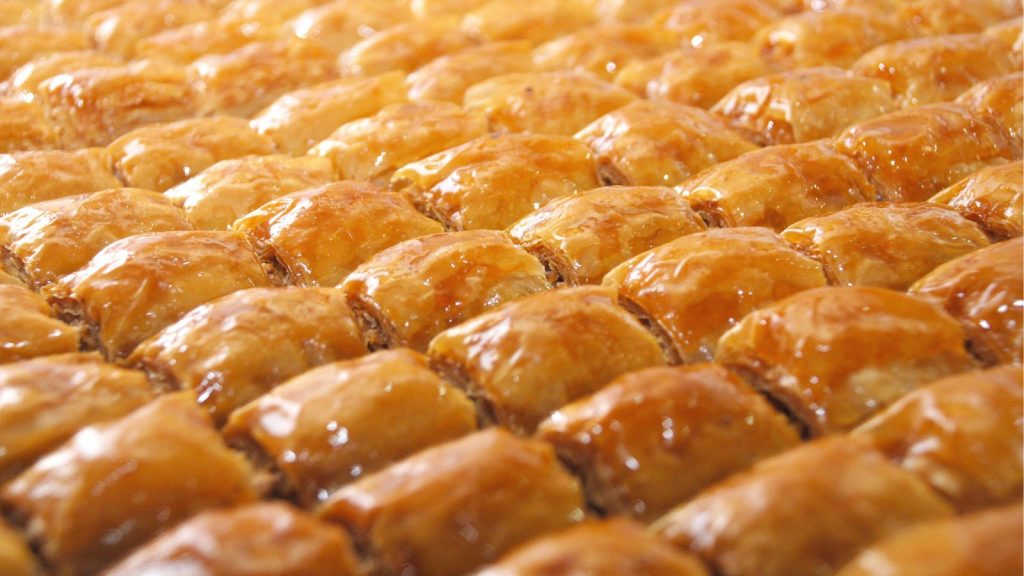 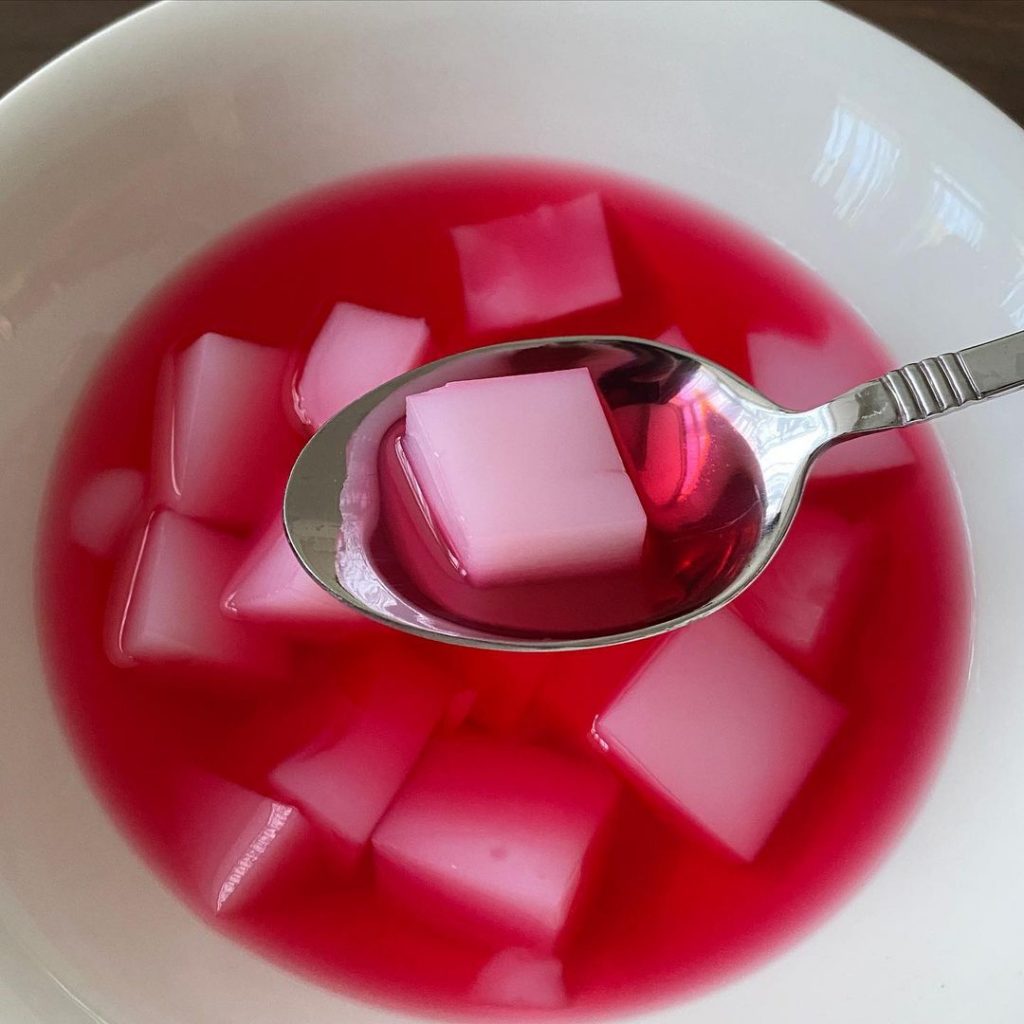 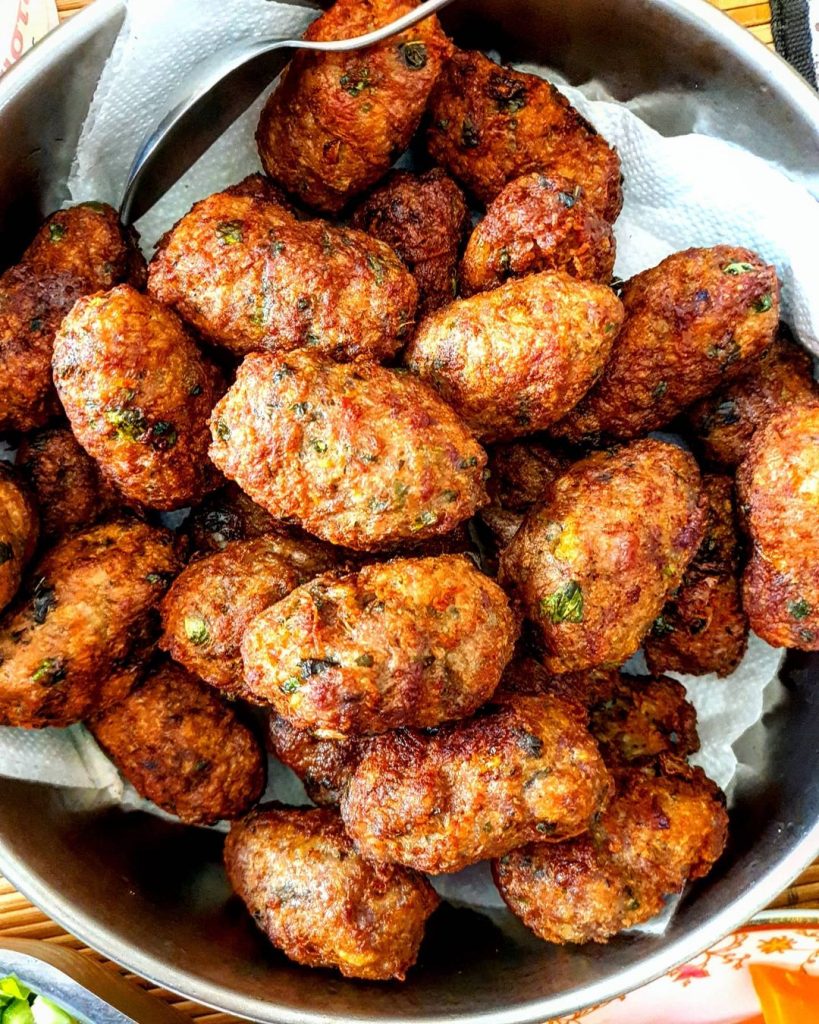 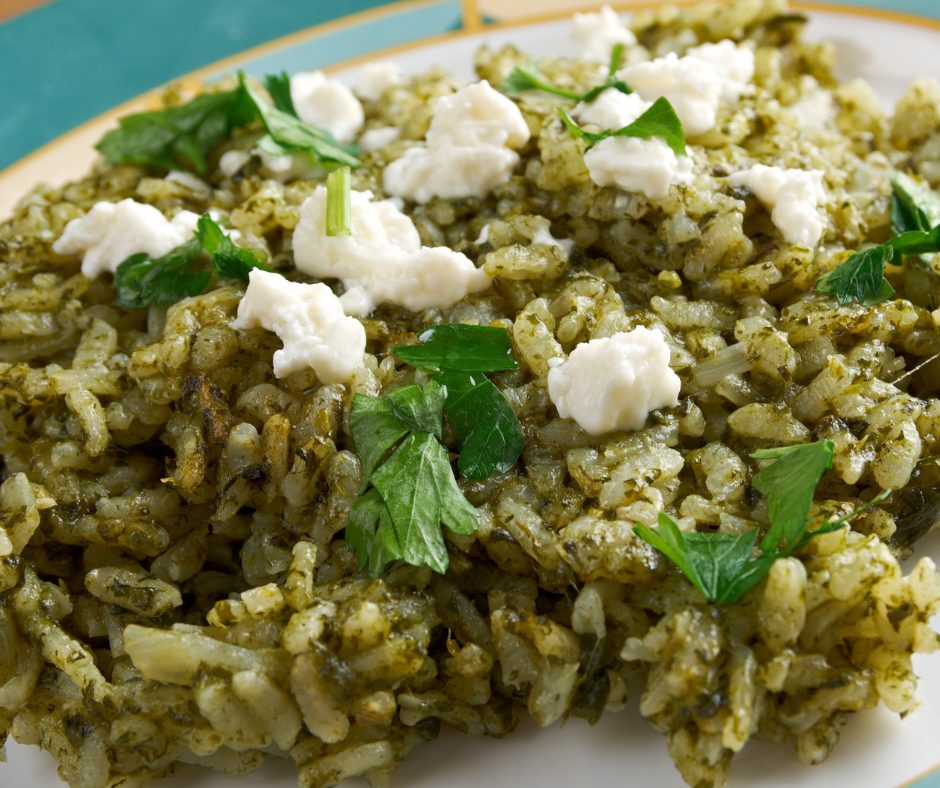 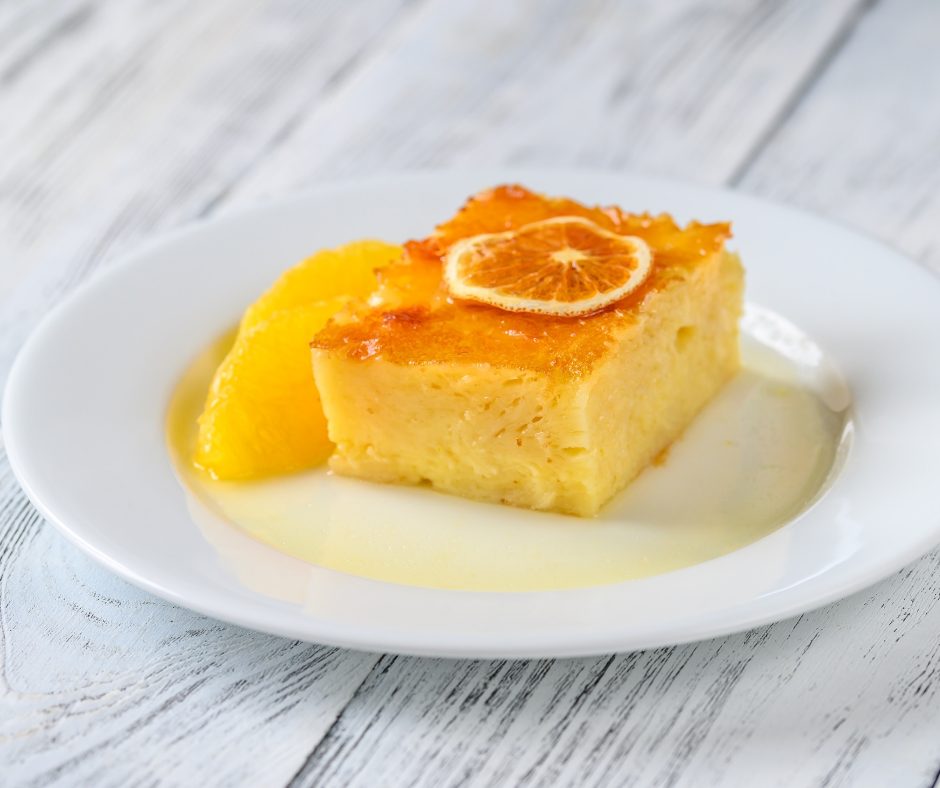 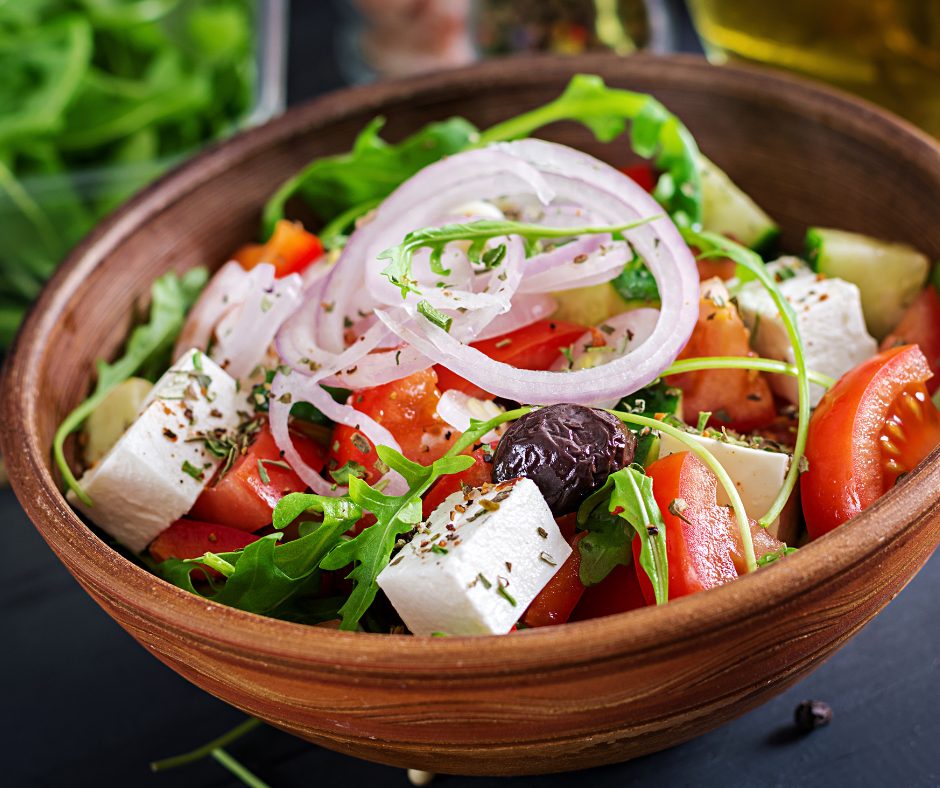 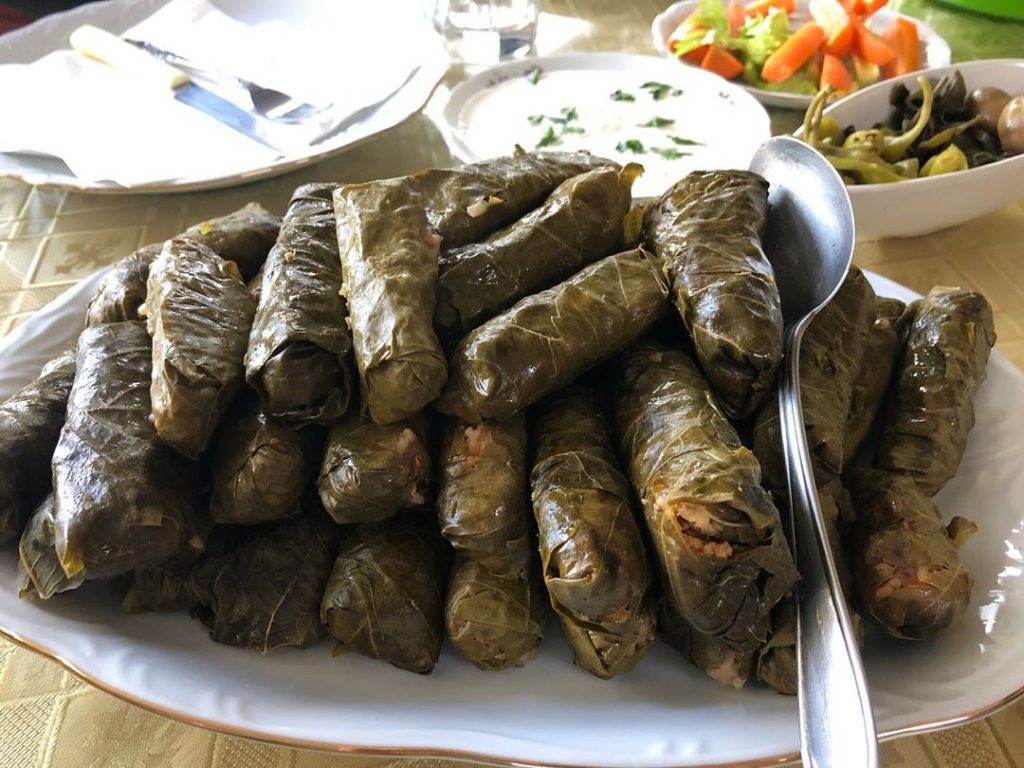 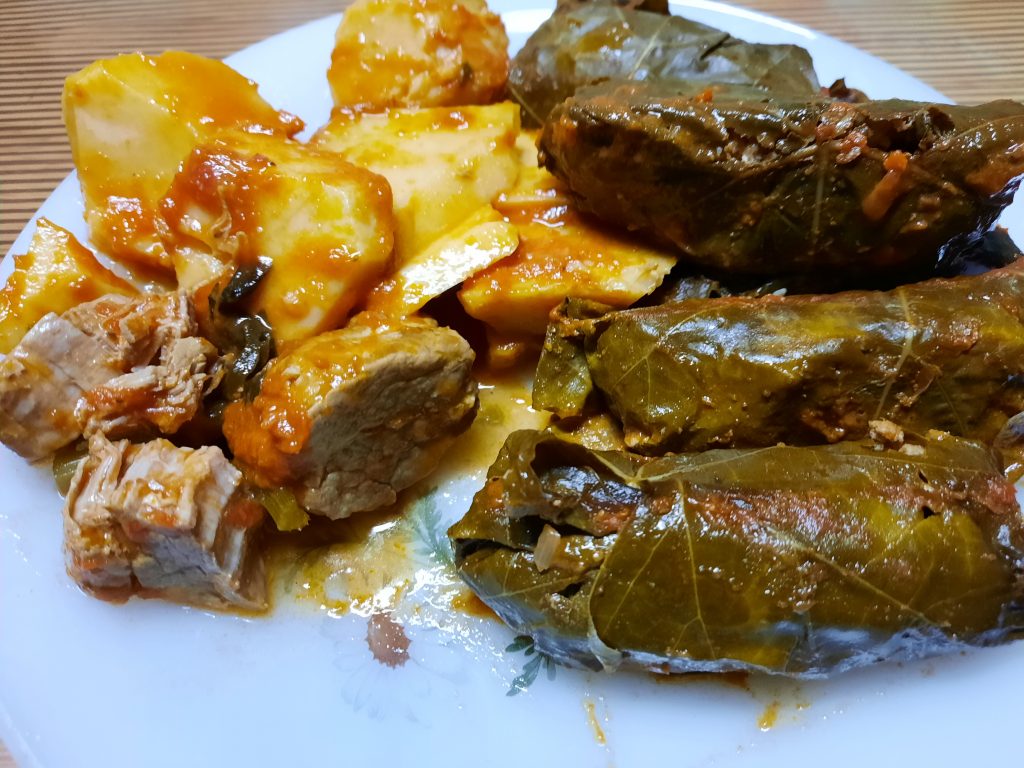 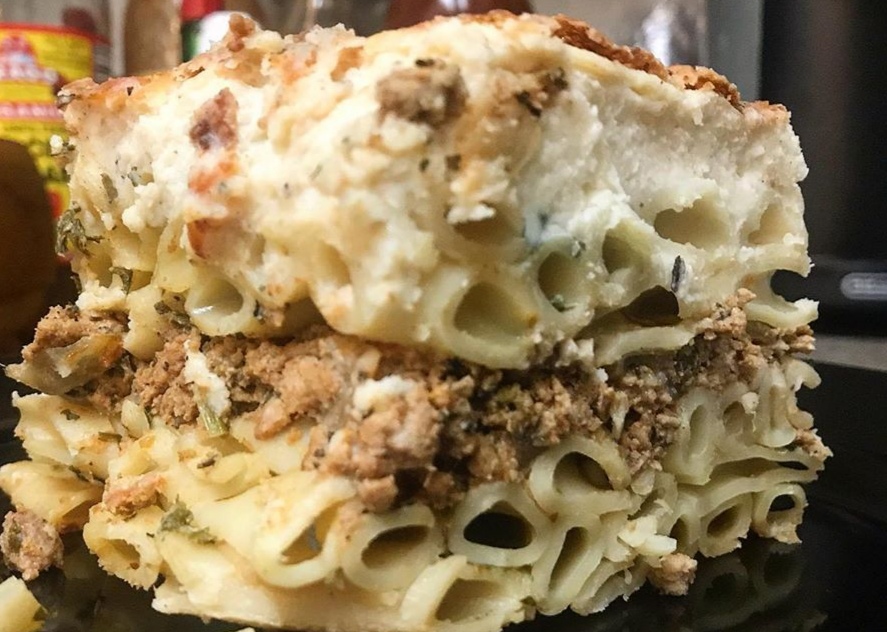